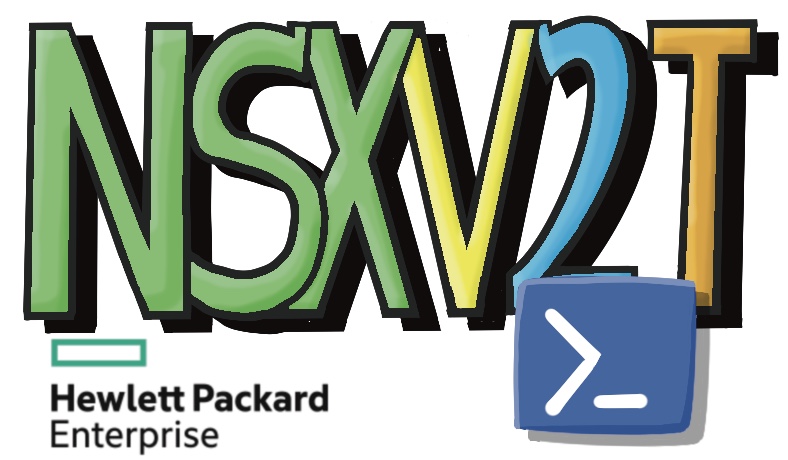 I experienced a particular use case, which I want to inform you about!
When migrating from NSX for vSphere (NSXv) to NSX-T using the migration coordinator, running vSphere 7.0.2 on HPE Gen9 of HPE Gen10 server-hardware, you may (but probably will) experience host migration failures.

This is due some old HPE VIBs which are not correctly removed when you upgraded to vSphere 7.0.2.
See the following knowledge base articles: https://kb.vmware.com/s/article/84466 -and- https://support.hpe.com/hpesc/public/docDisplay?docId=emr_na-a00116792en_us

Before starting the NSX v2t host migration phase, from all ESXi hosts, remove the old VIBs and reboot them.

When you have large environment, this can be time-consuming task and there is automation to the rescue!
I’ve used my scripting wizardy to resolve this issue in an automated way using PowerShell:

You can find the script here: https://github.com/Datacenter-Dennisch/PowerCLI-scripts/blob/master/HPEfixforNSXv2tscript.ps1