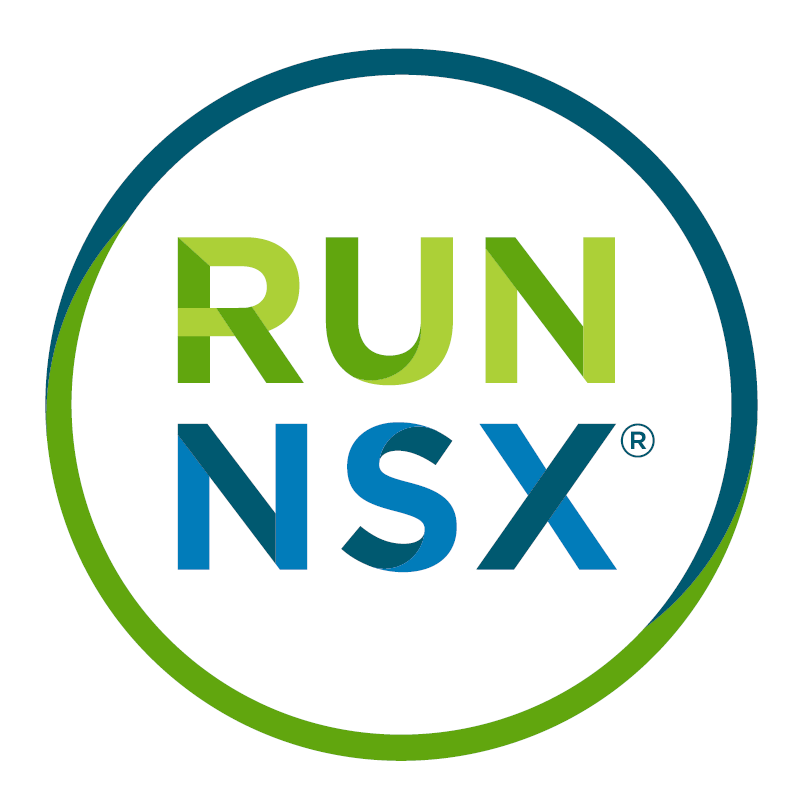 In this blog I’m going into the deep down holes of the DFW firewall rule maximums of VMware NSX for vSphere. As the stated maximum on the configmax-website are soft-limits and not hard-limits. Let discuss what the hard limit of the amount of DFW rules is. Let’s start by talking about the Distributed Firewall (DFW).

The DFW is a firewall which operates at the vNIC level of the VM and they being provisioned from the NSX Manager. The NSX Manager consist of a DFW firewall rulebase for ALL virtual machines.

a.ka. one rulebase to rule them all!

Several components enable the rules to be applied at the vNIC level from the NSXM (global) rulebase:

Within the NSX Manager DFW rulebase, you can include vSphere related objects. But the implemented rules at the vNIC level are IP based. The NSX Manager needs to translate these vSphere objects into IP addresses, it therefor uses information gathered from the vCenter server (through the use of VMware Tools on the VMN) or using ARP/DHCP snooping. Without these translation the DFW firewall cannot operate correctly. For retrieving the IP addresses from a VM the VPXA in the picture is being used (but is outside of the scope for now).

When congestion occurs on the available heap memory, new DFW rules fail to be published to the ESXi hosts.

You can monitor the amount of available heap memory by using the following command.

It will show the amount of available free heap memory, which should not exceed the recommended 20%.

You can mitigate against DFW problems by implementing the DFW firewall rulebase in a smart manner:
Each DFW rules has an “Applied To:” parameter which, by default, is configured at the “Distributed Firewall”-level. Which in result are implemented on all vNICs for all VM’s. This can have unexpected results: for example, when you have one rule applied to the Distributed Firewall level and you have a 1000 VMs, the rule is implemented 1000 times. These numbers can grow exponentially.

The “Applied To” parameter can be set to the following configuration:

By utilizing the “applied to” parameter you narrow the scope of the DFW firewall rule which helps reducing the amount of used memory for the DFW filters.

Sources, links (and thanks to):